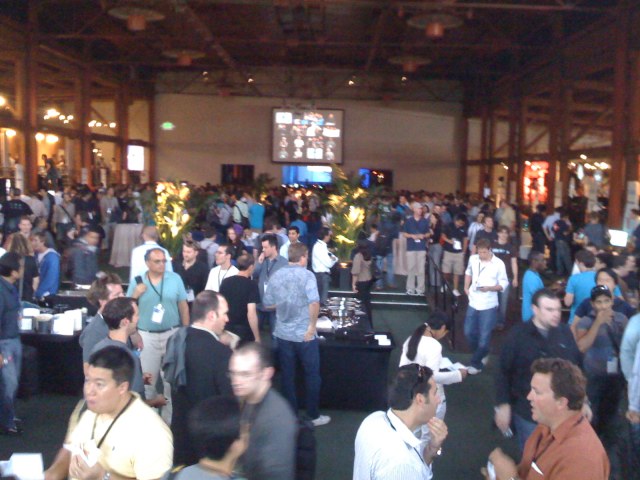 The Facebook F8 conference is underway and its quite the collection of folks.  There is twittering, blogging, live video streaming all happening at the same time.  It was a bit insane.  More people were looking down at their laptops typing than actually watching the speaker talk. Here are just a couple of thoughts I had during the keynote:

Renato Around the Web …